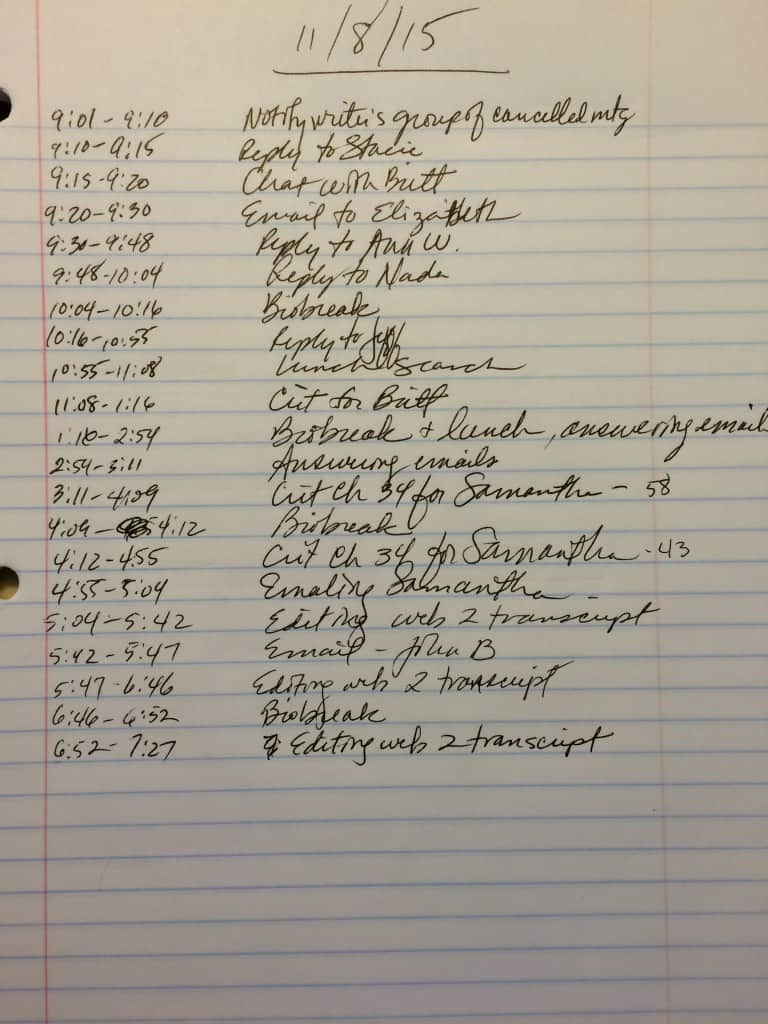 The lovely Paula Millhouse interviews me on her blog, The Author’s Journal, about the evolution of the plot-as-you-go romance story blueprint and how this approach to writing can help both plotters and pantsers:

One lucky commenter will win a free copy of The 30 Day Novel Success Journal for Romance, just in time for NaNoWriMo!